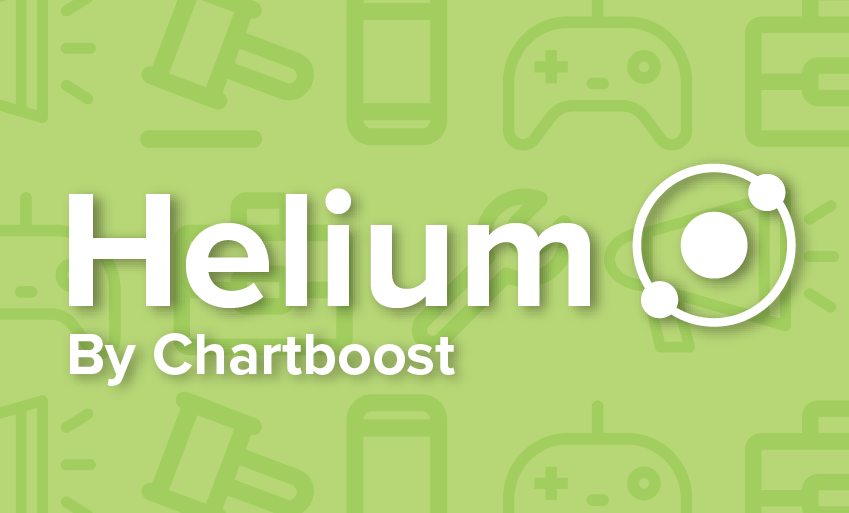 Today, we are thrilled to announce Helium, our in-app unified auction solution. Chartboost is on a mission to empower mobile app developers around the world to build a thriving business by delivering better performance, higher efficiency, and more transparency.

Traditional ad monetization stacks require resource-intensive manual optimizations that are based on predicted or historical eCPMs. Generally speaking, most of the existing technologies do not support running a true auction for every impression. Advertisers who are mediated into lower waterfall positions for monetization are not able to compete for all impressions, despite the fact, there may be buyers with higher eCPM than what mediation layers can predict. Integrating Helium will automatically increase competition for your impressions by unlocking a diverse set of buyers who bid real-time CPMs, saving your team countless hours of manual optimizations.?

Transparency has always been a challenge across ad mediation technology. Data is usually aggregated and app developers do not have the visibility into key indicators that can help determine the true market value of your inventory. The Helium dashboard enables visibility and insight to various auction metrics throughout the ad request funnel. Chartboost embraces transparency and has built Helium on the premise of bringing more clarity and efficiency to the monetization stack, which is currently lacking in the marketplace.??

One of our early adopters is Dynamic Games, a social casino game developer that has reached millions of downloads worldwide for their most popular title Wizard of Bingo.

?Helium?s technical integration is very straightforward and we?ve seen a 10% increase in ARPDAU only after one month of testing. While performance is key to us, another equally important benefit of Helium is that we?ve been able to save resources, 4-6 hours per week, from manually updating the waterfall, freeing up time for our team to build a great ad experience for our users instead.?? - Alexander Kuzub, CTO of Dynamic Games.?

At Chartboost, we?re focused on providing best-in-class monetization technology and knowledge for app developers to increase yield and grow ad revenue. Below are key features and tools available to those who integrate Helium:?

Get started on Helium today atchartboost.com/helium.?Exactly a year ago we conducted a survey to get the pulse about In-App Bidding and Unified Auction. We're now conducting a follow-up survey to see how the trend has changed. Fill out the survey?and enter a giveaway of a $300 Amazon gift card.