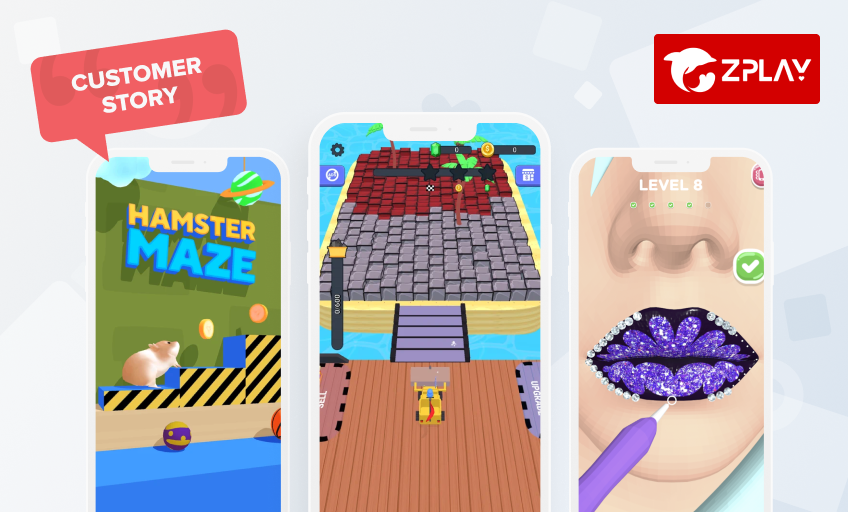 ZPLAY Boosts Ad Spend by 122% on Amazon with Chartboost DSP

ZPLAY is a global leading mobile casual game developer and publisher with a mission of creating pop games. Founded in 2010, the company has cooperated with developers & studios from more than 20 countries. Many of its casual games, such as Stone Miner, have also won high profile feature slots on App Store and Google Play.

Due to the stiff competition ZPLAY was experiencing on iOS and Google Play and their need for a continuous stream of installs at a reasonable CPI, they wanted to explore new markets to target more users. Recognizing that in-app advertising accounted for 70% of the company's revenue, they were also hyperfocused on targeting users with high retention rates as this would lead to more ad views and ad revenue.

ZPLAY has worked with Chartboost since 2017, and in 2021, it made Chartboost DSP a key partner. The DSP offers programmatic access to Chartboosts inventory on the Amazon Appstore, which includes unparalleled traffic in T1 countries such as the US, the UK and Canada. Over the following months, ZPLAY onboarded six of its games to the Amazon platform.Importantly, ZPLAY also agreed to share attribution data. Chartboost DSPs machine learning uses attribution data to help understand how each marketing touchpoint contributes to conversion, identify high quality users, and thus improve campaign performance.ZPLAY shared both interstitial and rewarded video to drive success. In this ad for Hamster Maze, the company shows off its ability to pack multiple selling points into a single 30 second ad: using core gameplay, the video shows off the games humor and cute visuals, makes the potential user feel relaxed, and ends during an exciting moment, leaving viewers wanting more.[video width="640" height="368" mp4="https://www.chartboost.com/wp-content/uploads/2022/04/hamster-maze-H.mp4"][/video]

Within one week, Chartboost reached ZPLAYs overall install goal for Amazon. ZPLAYs new Amazon users demonstrated high quality, with low CPIs and a Day1 retention rate of over 40% allowing the company to scale up its spend by 122% from Q3 to Q4 of 2021. As a side effect of ZPLAYs acquisition efforts on the Appstore, Amazon has also chosen to feature several of its games, leading to even higher growth for the company.

Chartboost DSP is among our top partners, especially for Amazon. They always achieve, and often outperform, our advertising goals. The account management team has been very hands-on, assisting with creative updates, flexible CPI targets, and exploring new bidding strategies.We look forward to expanding our collaboration in the future! 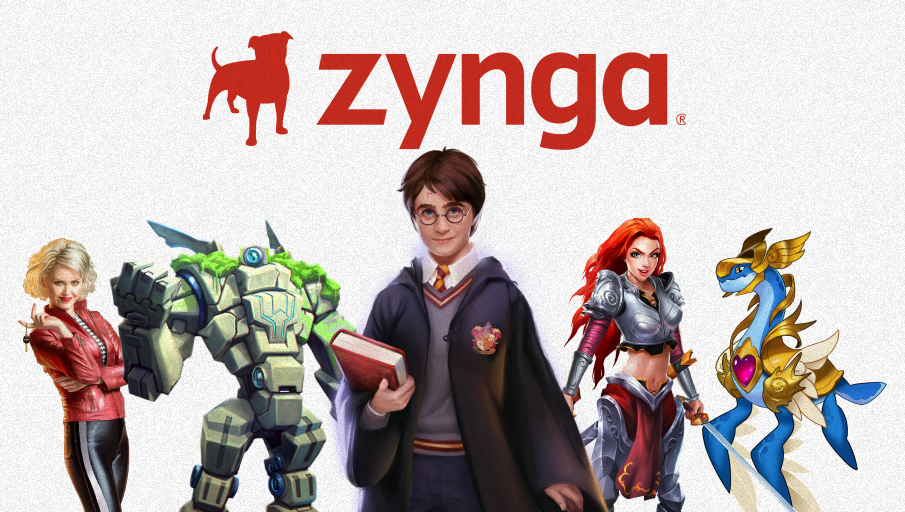 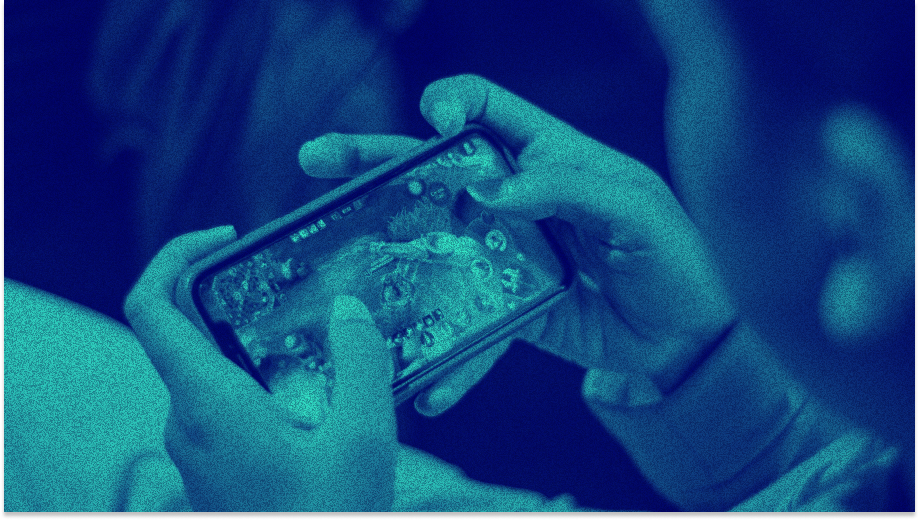 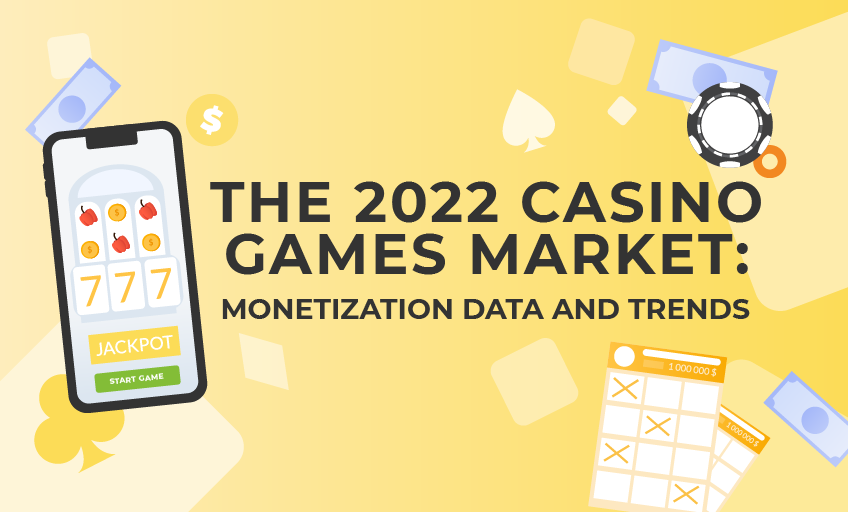