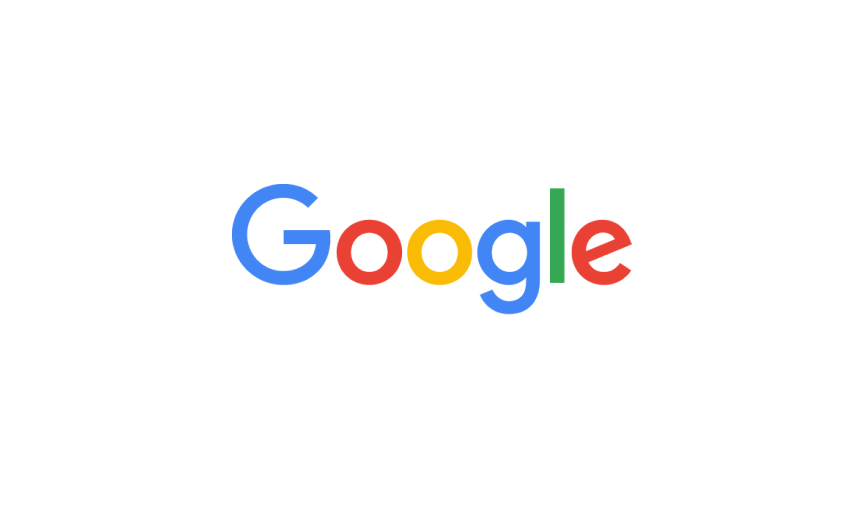 To increase app revenue and access more competitively priced inventory, developers and advertisers are transitioning to real-time-bidding (RTB) to gain efficiencies in the programmatic ad buying process. Advertisers who use Google Ads or Display & Video 360 can now access app inventory on third-party RTB platforms such as Helium by Chartboost, with confidence that the inventory meets Googles quality standards. Developers will be able to take advantage of performance gains in an enhanced auction environment, implement a simple and efficient setup process, and access quality demand from Google that is highly coveted.

Advertisers can now access more app inventory when buying with Google Ads and Display & Video 360. App inventory is now available from apps using real-time bidding on select third-party mediation platforms including Helium. Advertisers can increase their reach and focus on the most relevant inventory with confidence that it meets Googles quality standards.

Common waterfall buying methods limit the opportunities advertisers have to compete for all of a developer's inventory. Now that Google demand is available on select third-party RTB platforms including Helium, there's more opportunity for advertisers to show ads to the right people on apps. Advertisers can bid and compete for app impressions in real-time. This results in more choice and Google demand spending more efficiently on competitively priced inventory and delivering better performing campaigns at scale.

App developers who use RTB setups on third-party platforms, including Helium, to monetize their inventory will now have the chance for Google demand to compete in real-time for more of their impressions, which leads to improved monetization opportunities and increased revenue for app developers. By adding Google demand as an RTB source in Helium, developers have more choice, can leverage increased auction competitiveness, and grow their monetization efforts.

App developers have always had access to Google demand on a third-party platform in a waterfall setup. Now they also have the option to access Google Ads and Display & Video 360 demand through third-party RTB setups such as Helium. By using this simplified third-party RTB auction setup, developers can reduce ad ops overhead, decrease transaction latency, and engage in a more efficient method of accessing Google demand.

If you want to learn more about Google bidding on Helium, contact us. If you are a developer who wants greater access to Google demand through Heliums RTB auction, sign up now.