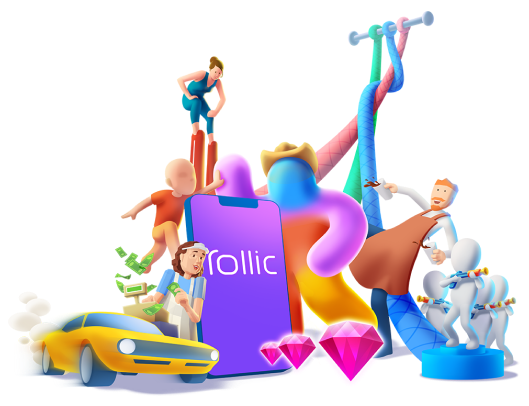 Rollic is one of the largest hyper-casual game developers and publishers in the world. To date, the Zynga subsidiary has amassed 2 billion downloads across its diverse portfolio of free-to-play hyper-casual games for iOS and Android. The company is committed to producing massively appealing global titles while building a thriving developer ecosystem in the gaming industry.

Since being added to Rollics entire inventory,Chartboosthas topped its monetization partnerrankings for iOS banners. To date, the publishers totaliOS banner

revenue has increased 46 percent and Chartboost iOS banner revenue spiked by 200 percent.Chartboost has become the No. 1 partner in share of wallet for iOS banners by dominating revenue and impressions, says Albayrak. Its been fantastic working with Chartboost. They have empowered us to increase our iOS banner revenue significantly.On the back of this momentum, Rollic has begunto set up more Chartboost Android banner placements,which have already helped introduce more competitioninto a waterfall otherwise dominated by other networks.To start clearing away the clutter that causes your adtypes to underperform, partner with Chartboostby signing up today. 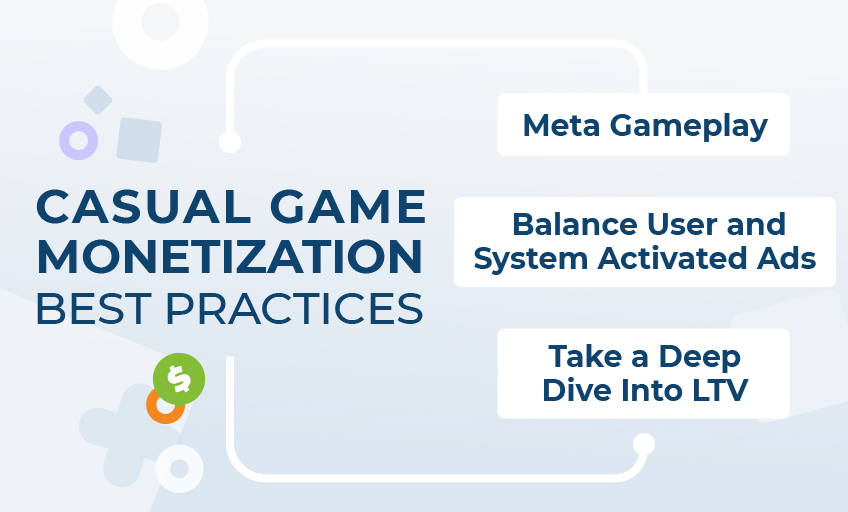