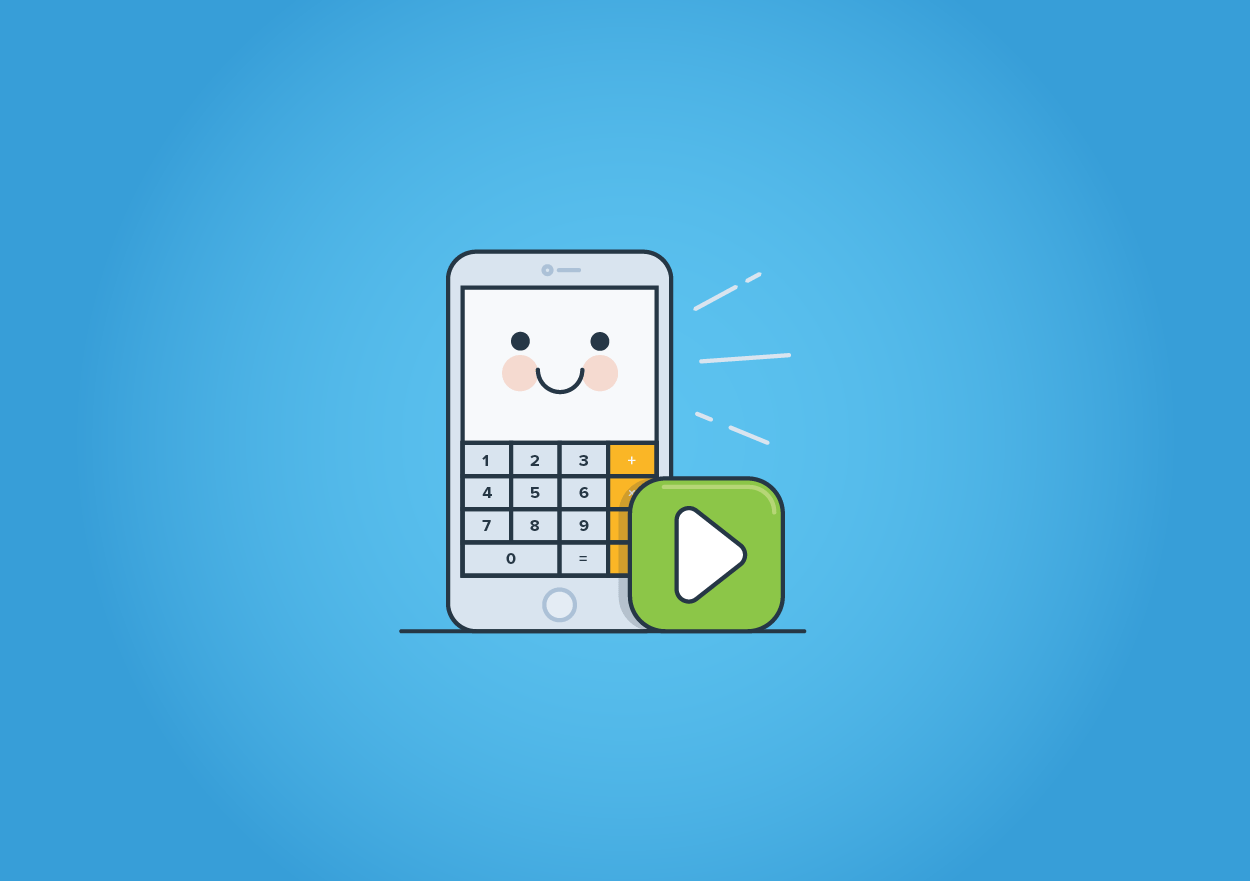 How to Calculate the Lifetime Value of a Mobile Gamer

Every developer wants his or her mobile game to attain marketable value, but in a world of free-to-play, how is the value of a gaming experience measured in dollars and cents?One of the most important analyses for free-to-play developers is lifetime value, or LTV. Unlike many other calculations, LTV is a soup-to-nuts number that incorporates multiple measurements of game health: retention, monetization and sometimes social spread. In theory, LTV precisely predicts the value of each player.But not all studios calculate LTV. Knowing LTV can help benchmark the game, acquire users and impress potential partners. On the other hand, many ways of finding LTV are complex, involve statistical modeling developers may not be familiar with, and ultimately, can take time away from making an actual mobile game.Before investing time into finding LTV, devs should understand how and where it's used?and a few simple calculations that may meet their needs.

Where LTV is used

For most large publishers, LTV is the linchpin of their business, used to carefully allocate massive marketing budgets. For example, if the net value of a specific user type is calculated as $5, a similar user could, in theory, be profitably acquired for $4.99.Small studios without large acquisition budgets may never see their cost per acquisition rise that high. Vasiliy Sabirov, lead analyst at devtodev, says that if this is the case, the studio should direct its efforts toward seeking out and turning off inefficient traffic campaigns."If the studio has small spends, they need to optimize their traffic structure first," he says.There's an alternate reason for calculating LTV, though: potential partners. Both publishers and investors will be interested in a studio's LTV as a shorthand for its health in multiple areas, according to Yaniv Nizan, CEO of Soomla, which specializes in LTV measurement."LTV is the KPI that factors it all in, and companies who focus on improving it are the successful ones," he says.

How to calculate LTV

At its most basic, LTV is simply the total days a player spends in a game, multiplied by revenue per day. So for example, if a player stayed for 45 days and spent an average of 7 cents per day, their LTV was $3.15.This works well for devs who already have data: if so, you can choose a cohort that started on a day in the relatively distant past, who have mostly stopped playing, and find LTV by dividing the total revenue for that group by its number of users. "If you have stable values of retention and ARPU, this method is for you, and it is really accurate," Sabirov says.But if devs want LTV to predict the future, rather than telling what happened in the past, it gets more difficult. For instance, figuring out retention for a group of players who are still on their first week, but may end up playing for many weeks or months longer, is only slightly easier than trying to predict whether it will rain in three weeks.

"The problem with LTV is that knowing the actual figure requires waiting a great deal of time," Nizan says. "It's only useful if you can predict it in advance on a cohort basis."This is where complexity starts to creep in. One of the easiest methods to calculate future LTV uses churn: the percent of players to leave, for a time period, such as week 1 to week 2?or month 1 to month 2 (longer is better). Find the duration in weeks or months by dividing 1 by churn in a given time period. Convert it to days, and then multiply by your average revenue per user in a one week period.Still, the simplest methods are also among the weakest. In general, developers will want to become more accurate as their marketing budget rises. Developers who just need a ballpark figure may be well served by one of the simple calculations.Here are a few links to much more in-depth LTV calculations:

Whichever method, stick with it. Don't invalidate results by switching abruptly to another calculation."If you make some changes in the product, and you need to measure their effect, LTV is the perfect metric to do this," Sabirov says. "But only if you use the same method of LTV calculation for the whole period."